Hosted by Nathangorr and closed in March of 2016, Minecraft World Map was the official server for this website. This world, played on by thousands of players, was used as a free-build survival world from Minecraft versions 1.7 until 1.8.

This world's spawn features one of massivetuna's many builds. Other builds by massivetuna can be found in several locations throughout the world. 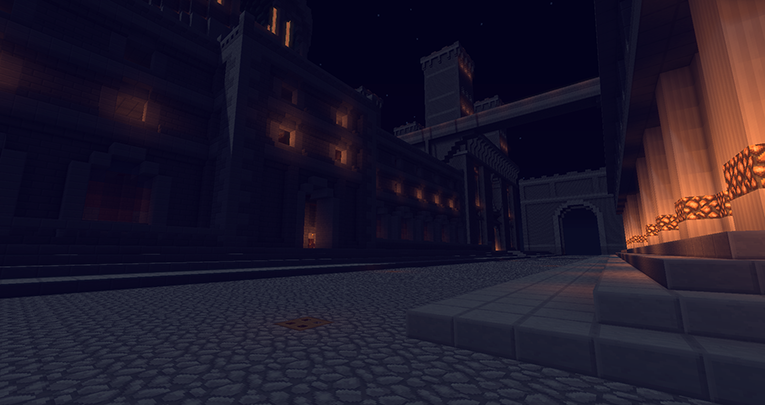 This is just a map for me and some of my friends. It's from a server I hosted. Feel free to do whatever, I also can't confirm if all the datapack files work properly. Thank you to everyone who played on here.
View Map

For the fifth season of Otlichno SMP, we decided to use a world comprised of several islands. Since its start in May 2016, a large range of both personal and group builds have popped up.

Otlichno is a private survival server.

Links to all the members' YouTube channels can be found at:
https://www.youtube.com/channel/UCa2f_SG8ENMMlRY3x6lHz9Q/channels?shelf_id=0&view=60
View Map

Titoo8899 3 weeks, 5 days ago
World by RoBoRe (version 6)
Try my Vanilla Survival world if you think it might be something for you :) I started autumn 2018 and I'm still building, mining en modifying the world. All my uploads are the same world but different...

RoBoRe 1 month, 1 day ago
London Underground
right i might continue this or smth idk...

Himed1982 3 hours, 4 minutes ago
RE: Epic WaterDrop #3 | Parkour DEMO
If you want to play this game on a different map then you can. You just need to pay a little amount to get download the new different maps on pay someone to do my assignment here you can get the maps ...

Antwoneffler 9 hours, 11 minutes ago
RE: Tadora no prescription cheap pills order
I was taking a gander at some of your posts on this site and I consider this site is truly informational! Keep setting up.. ????...

geemong 12 hours, 42 minutes ago
RE: Unmatchable Services You Will Expect From Solar Companies In Ohio!
Can you rely on writers at HelpWithAssignment? You will learn from this detailed review, so follow the link and not waste your time.  ...