We made a Let's Play for Mars Mission
Uploading/Rendering is enabled. If your map is blank, read more

Other Game of Thrones maps:
Winterfell
The Dreadfort
Please be sure to check out my main world, Brendan Empire!

All Game of Thrones maps were made entirely by WesterosCraft.
View Map

This isn't exactly done by me, but I edited alot of it. Please try it.
View Map

Get SCHEMATICS for buildings here!

E-land is a world with different cities and sites all connected by an underground/ on the ground rail system. it includes: 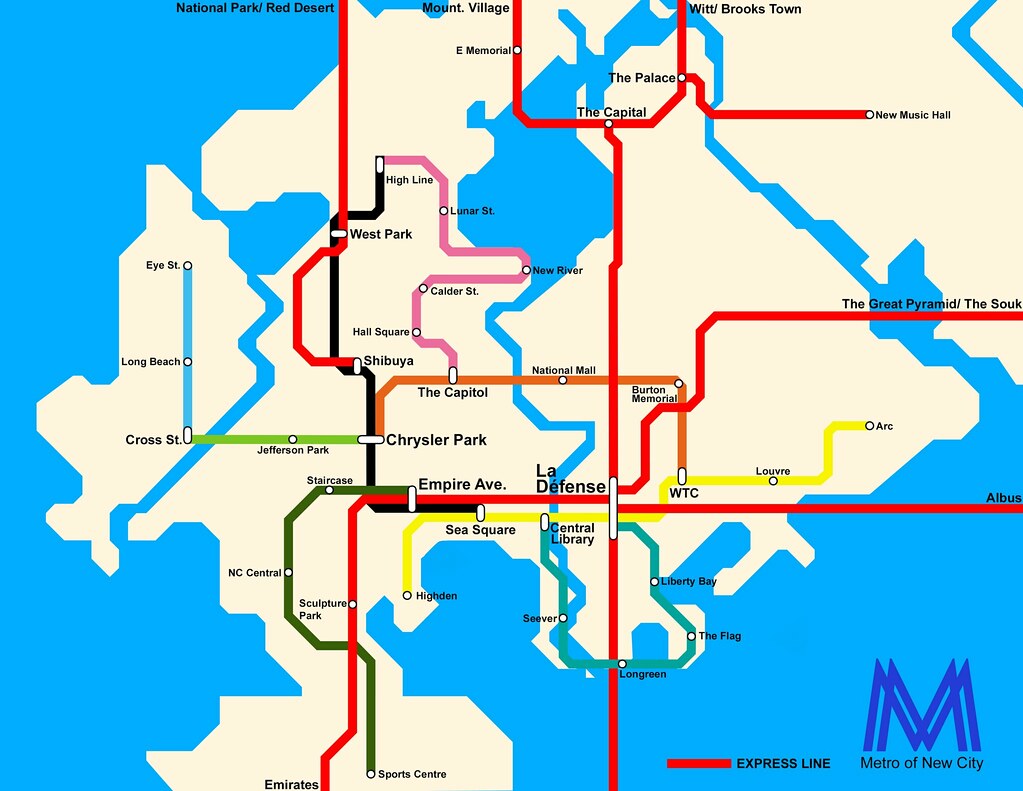 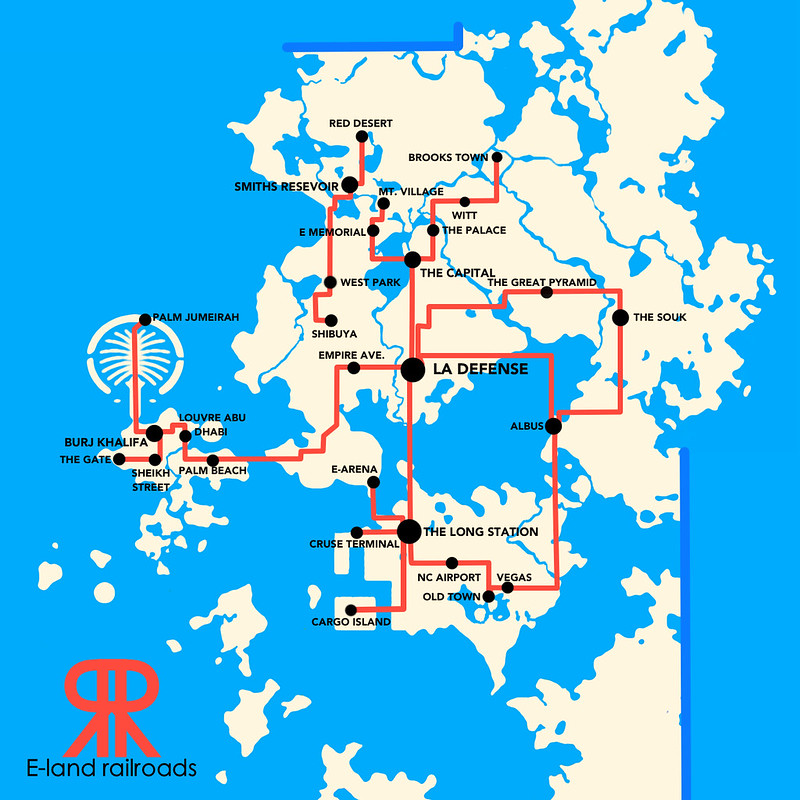 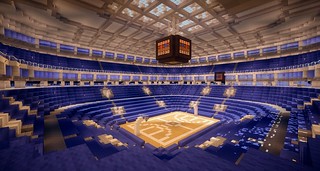 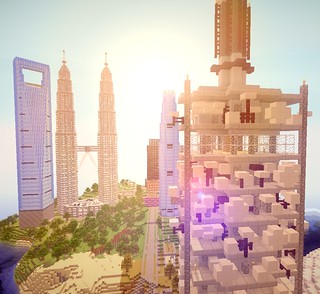 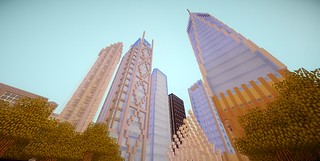 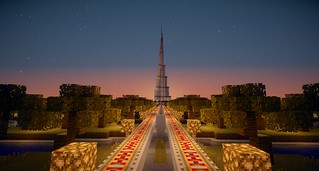 This is my LP world as of Episode 264 of my YouTube series. I've put it up for download for anyone wanting to check it out.
View Map

This is my LP world as of Episode 302 of my YouTube series. I've put it up for download for anyone wanting to check it out.
View Map

Titoo8899 3 weeks, 6 days ago
World by RoBoRe (version 6)
Try my Vanilla Survival world if you think it might be something for you :) I started autumn 2018 and I'm still building, mining en modifying the world. All my uploads are the same world but different...

RoBoRe 1 month, 2 days ago
London Underground
right i might continue this or smth idk...

RE: [Creation] Mineton City - Early 20th Century Based City! 50000+ Downloads!
The city is large and spacious, with government buildings and a space center in the central area. The number of certificates is impressive. Here you can get difference between data information and kno...

Himed1982 1 day, 5 hours ago
RE: Epic WaterDrop #3 | Parkour DEMO
If you want to play this game on a different map then you can. You just need to pay a little amount to get download the new different maps on pay someone to do my assignment here you can get the maps ...

We made a Let's Play for Mars Mission © 2011 MinecraftWorldMap.com. All Rights Reserved.
About | Forums