Skeight's Build Contest was a back-to-school themed build competition that concluded on September 21st, 2013. Thirty members of Minecraft World Map's community competed for the grand prize of $50 worth of Steam games. The winner was decided by the community, with more than five hundred users voting. Competitors who chose to build on the contest's server appear in this world. 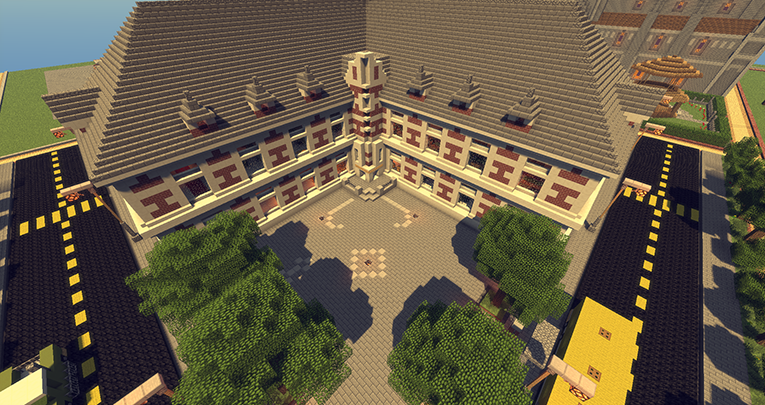 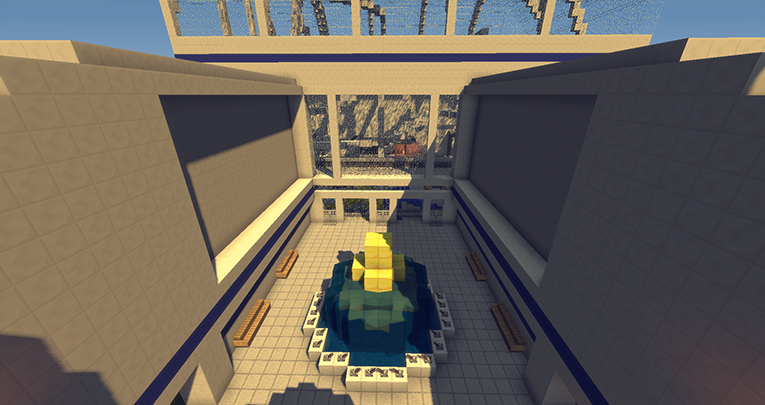